“After releasing 11 records it’s no surprise that Brock Zeman is no stranger to the recording studio. For a decade he’s worked alongside recording engineer Steve Foley (Audio Valley Recording Studio) and multi-instrumentalist Blair Hogan.  From his recording studio “The Big Muddy” Brock has produced a handful of well-received records and shows no signs of slowing down. 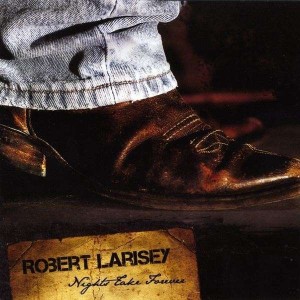 BROKEN JUKEBOX – “Zeman captured an album that needed to be heard.”

****Brothers Through The Hill – Adelaide 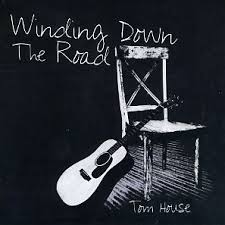 FAME – “Every track here is a study in not just the musician and street philosopher’s art, but a step well beyond all the conventions it tackles…while remaining in haunting fidelity with everything.”

BLABBER AND SMOKE – “Brock Zeman who produces and plays all over the album along with a very simpatico band providing an authentic sounding dirt trodden and at times spooky backdrop for House’s song poems which he delivers in a gnarled and wizened voice. The band can be spare and old timey minstrel sounding or deliver a stone solid groove but ultimately Zeman has set up a magnificent canvas for House to paint his words on.” 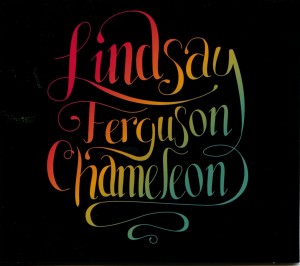 Bob Mersereau Top 100 Canadian Singles – “…with Brock Zeman behind the board, doing much the same for Ferguson as he did on his own recent album, putting the alternative into roots music. While the songs weave and jab with nifty arrangements” 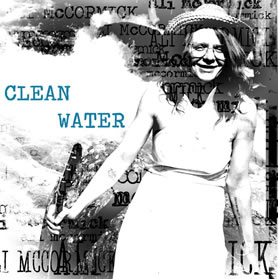