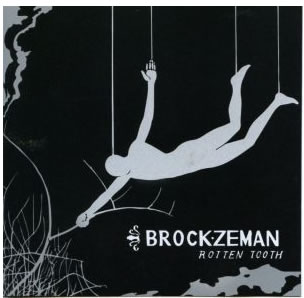 Songs on Rotten Tooth, stick with you like a gnawing ache that befits the title. There’s a constant twinge and occasional wince as you get carried into stories of people screwing up and figuring their lives out. As with his previous albums, he continues to paint character sketches based of the people he encounters on his travels and around his studio, The Big Muddy, in Lanark, Ont.