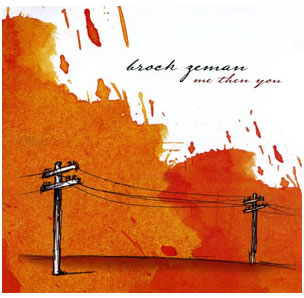 Ottawa, ON area singer-songwriter Zeman is a hardcore troubadour whose career is beginning to resemble that of Fred Eaglesmith’s, a clear influence. This is the ninth album by a prolific artist who regularly plays 200 shows a year, here and south of the border.

There’s a gritty feel to his voice and songs that also brings Steve Earle to mind. He is ably abetted by such strong players as multi-instrumentalist Blair Hogan, Anders Drerup and drummer/engineer Steve Foley, while Kelly Prescott and Cindy Doire add vocal harmonies on four cuts.

Zeman overreaches a little vocally on “Claws,” but that’s a rare misstep. More effective are the strong vocals on the sparser “End of the World.” Another album highlight is “Triple Crown,” an homage to a Texas bar he makes you wish you could hang out in. Zeman stretches out on closing track “Rain on the Roof,” a nine-minute-plus epic featuring horns and full-blooded production that showcases an artist worth watching closely.